Digitalization and the Welfare State

This volume explores how digitalization—in different forms—affects the welfare state. Digitalization is likely to have a lasting impact on work, welfare, and the distribution of income. It will radically transform not only social risks in health, education and the labour market, but also the means by which these risks are addressed. The volume studies how digitalization affects policies as well as the underlying power relationship between actors, i.e. the politics of the welfare state.

The volume brings together internationally renowned welfare-state scholars to identify
- the socio-economic challenges that result from rapid technological change;
- the ensuing political conflicts and struggles in the domain of welfare state reform broadly defined;
- how these changes challenge and shape existing labour market and welfare state arrangements.

Overall, the volume explains the potential and real political and policy responses to these challenges, grasps the contours of future developments, and reflects on whether the current wave of technological change might promote the emergence of a new paradigm of welfare state policy-making.

The rapid and accelerating pace of technological change has potentially radical ramifications for the welfare state that demand an engagement with possible future scenarios. The authors therefore adopt a forward-looking perspective. Based on this approach, the volume uniquely offers a theoretically informed empirical basis for social science and public debates about the long-term implications of the digital revolution for the welfare state, covering a broad range of policy areas such as education, pensions, labour market policies, tax policy, and health care. 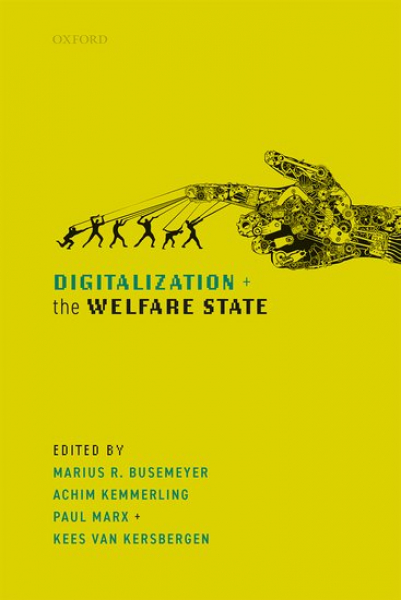 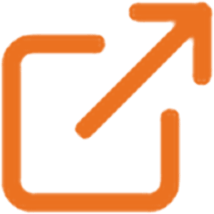